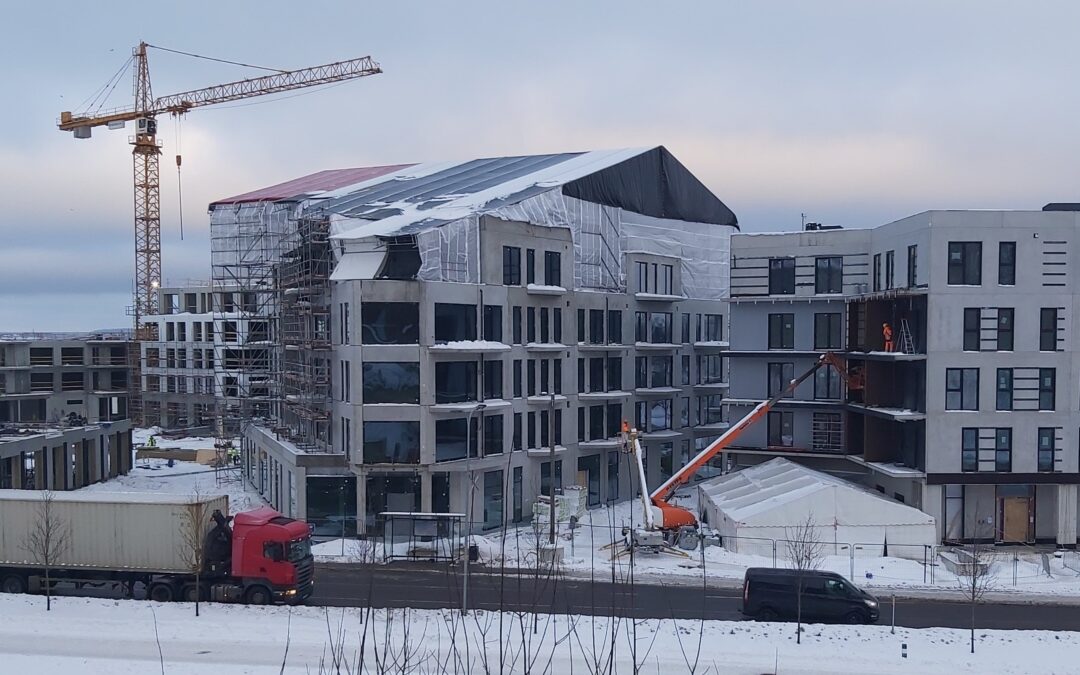 E-Betoonelement OÜ and Nordecon AS have, in cooperation, completed Stage I of the beautiful Kalaranna Quarter and Stage II is already halfway through with two buildings assembled and the last two residential buildings started. 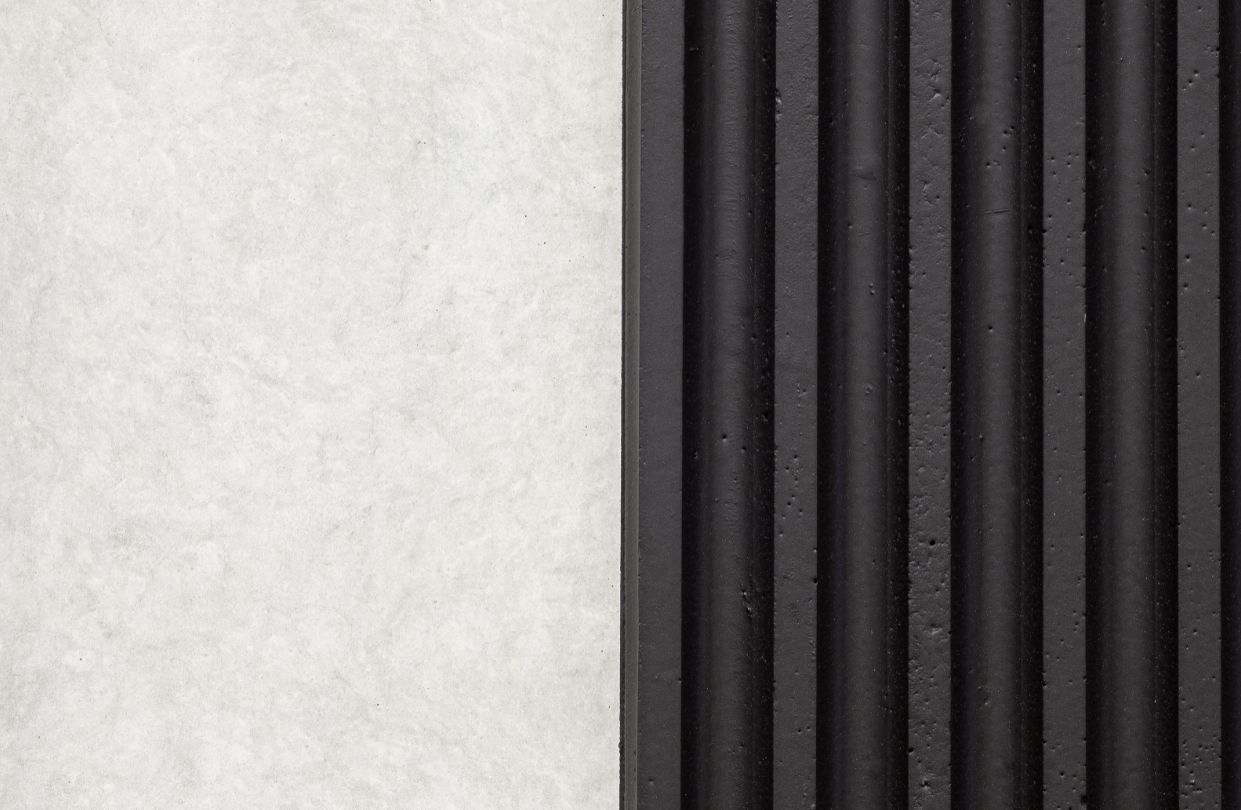 Exterior wall of the building - gray concrete next to painted black Reckli surface.

In addition to the above, several different finishes are used for the façade, such as natural stone, wood, aluminum composite board and brick.

"The plants of E-Betoonelement in Harkus and Tamsalu, work closely together to ensure that all the elements can be delivered to the site on time and with the highest quality. Some of the elements come from our Consolis subsidiaries in Latvia. Specially shaped balconies to contribute to the facades of prefabricated houses come from the Tamsalu plant, ” says Toomas Böttcher .

The developer of the Kalaranna area is AS Pro Kapital Grupp, an experienced real estate development company in the Baltics. E-Betoonelement has previously developed several projects with Pro Kapital, including, for example, the entertainment and shopping center T1.

The precast element houses to be built in the Kalaranna Quarter are adjacent to Linnahall and Kalaranna parks and are planned to have four to five storeys. A one-storey 20,000 square meter underground car park with almost 450 parking spaces will be built on the property. An elevator is planned into each building. Commercial premises are planned on the ground floors of the buildings, which can be accessed from the street. In addition to the commercial premises, there are entrances on the ground floors to the stairwells and storage rooms of apartment buildings, where residents can store prams or bicycles.

E-Betoonelement will complete the deliveries by the beginning of April.