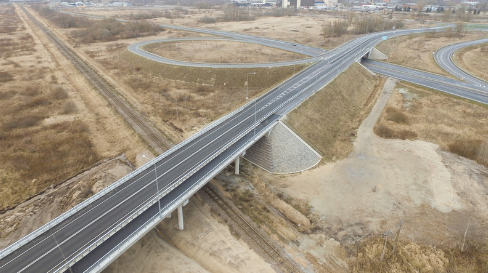 Louis I. Kahn (1901-1974) has been called one of the most influential architects of the 20th century. Originally from Kuressaare, he lived there between 1901-1906 and, according to his words, visited his home town during one summer month in 1928. The exhibition dedicated to him on the Concrete Day focuses on the key words “the Convent building”, “corner solutions”, “prime geometry”, “light”, etc.

August Komendantwhose 110th anniversary we celebrate this year, is probably the most renowned Estonian civil engineer in the world, perhaps more famous abroad than in his homeland. He gained international fame as the designer of concrete structures. The speech presented on the Concrete Day gives an overview of Komendant’s career, where his cooperation with architect Louis Kahn played an important role.

The requisites for entering the Concrete Day are pre-registration (until March 10) and invitations.

You can vote for your favourite nominee in the Äripäev Construction News portal at:
Choose a concrete building of the year

Kroodi viaduct, one of the nominees for the Concrete Structure of the Year 2015. Photo: Concrete Association of Estonia