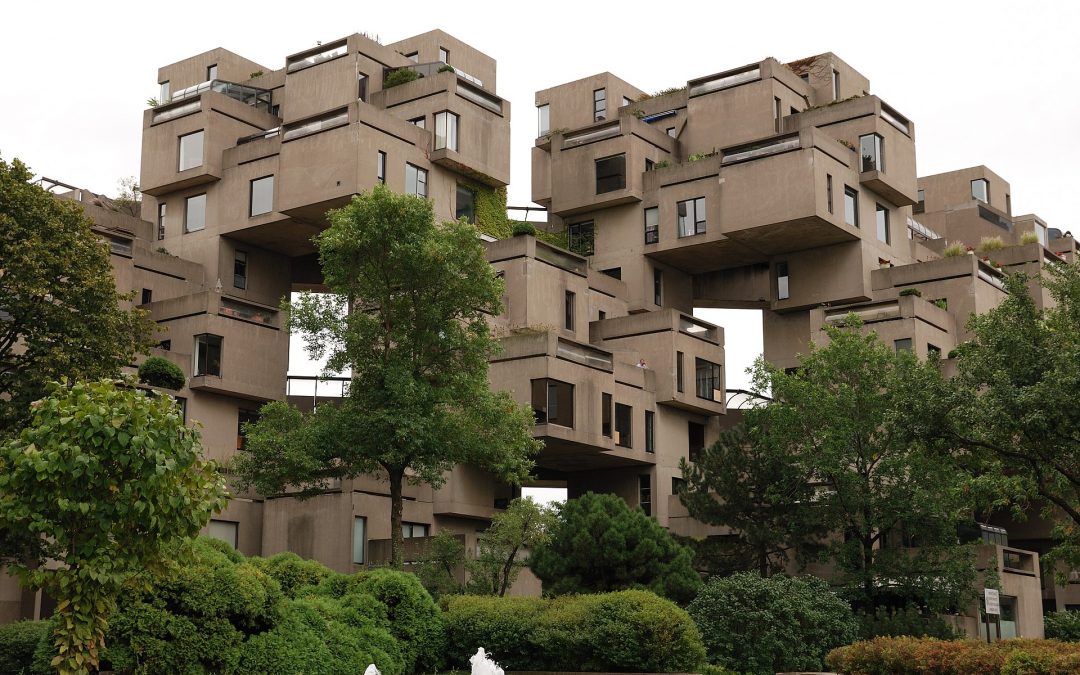 The Estonian Museum of Architecture invites to visit the exhibition dedicated to August Komendant, a structural engineer. August Komendat was an Estonian-American structural engineer whose collaboration with renowned architects and engineers resulted in several architectural masterpieces between 1930s and 1980s. To give some examples of August Komendant's works, one could mention Kadriorg Stadium grandstand in Tallinn, the Habitat '67 housing complex in Montreal, Canada, and the Kimbell Art Museum in Texas, USA. August was motivated to create a high-quality and inspiring space, and his works should also inspire all those who plan and build our living environment today.

More information is available on the website of the Estonian Museum of Architecture here.

In addition to the current exhibition, August Komendant's book “18 Years with the Architect Louis I. Kahn” was recently published in Estonian. The book includes August Komendant's memoirs about his long-standing collaboration with the world-famous architect Louis Kahn. Among others, E-Betoonelement also contributed to the publishing of the book. The book is available at bigger bookstores.