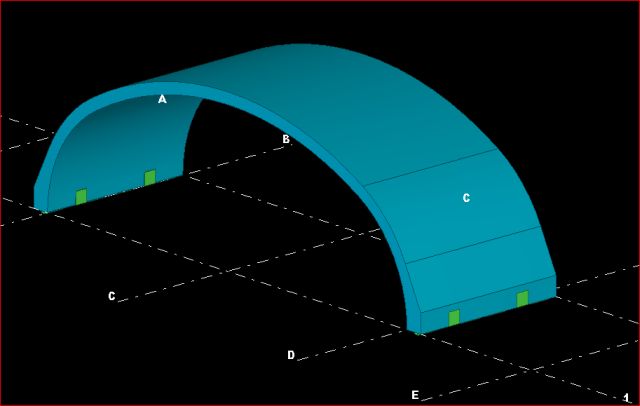 AS E-Betoonelement concluded a contract with its sister company Parma OY for production and supply of reinforced concrete arched ceiling elements of Kehärata railway safety tunnel.

Kehärata is a two-track railway under construction in the surroundings of Helsinki for the transport of passengers, with total length 18 km. Excavation activities of the tunnel part running under the airport were started in 2009 and according to the initial plans Kehärata had to be opened for traffic in 2014, but this term was postponed by a year and now the opening of the railway should take place in July 2015. Delay of the time schedule was caused by degradation products of glycol-based de-icing liquids of aircraft found in the soil in the course of excavation activities under Helsinki-Vantaa airport, which are aggressive (facilitating microbe growth) and shorten the life of construction materials. Due to these circumstances a safety structure was planned for the tunnel section running under the territory of the airport (ca 750 m). This means construction of a reinforced concrete tunnel structure to be mounted inside a tunnel blasted into the rock and its covering with a special membrane.

Further information about the project is available here.