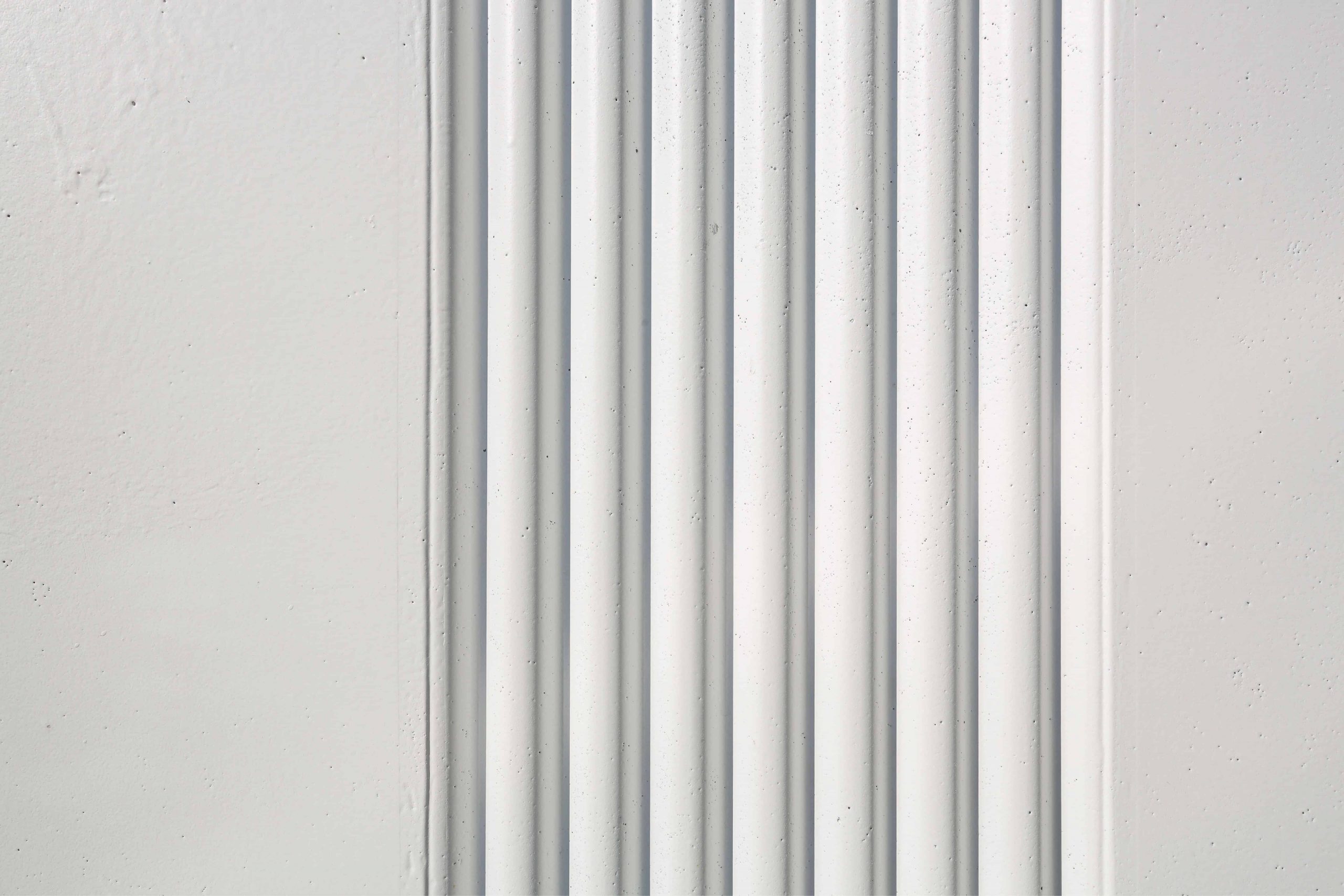 “This year’s competition of concrete buildings has been the least Tallinn-centred throughout the competition’s history,” said Mati Laurson, the Chairman of the Management Board of the CAE. “Our competition quite adequately reflects changes that have taken place in the construction market lately – the proportion of infrastructure objects and buildings financed by the state has grown,” Laurson added.

The purpose of the competition is to find and highlight buildings, the nice appearance and effective and economic realisation of which demonstrate the advantages and possibilities of concrete as a domestic material. Winning objects or procedures are those where the work of enterprises registered in Estonia and concrete materials delivered from Estonia have played an important role. Likewise, the professionalism and level of pretentiousness of the technical design and construction of the object, as well as its quality and innovativeness will be taken into consideration when choosing the winning object. The grand prize will be awarded to the author of the winning idea – the architect. The contracting entity of the object, technical designer, builder, and supplier of concrete products will also be recognised.

“The jury will start acquainting itself with the nominees,” said Peeter Kokk, the Chief Executive of the CAE.

The winner will be announced at the 11th Concrete Day in March 2011.